Stay Connected
Join over 31,000 subscribers who save money with Del Mar Fans & Lighting. 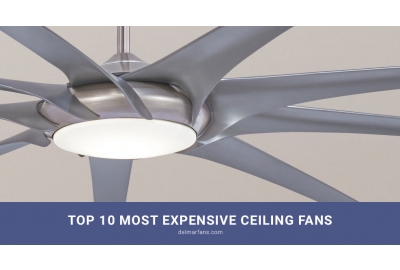 Be prepared to be blown away by the most expensive ceiling fans! These decorative ceiling fans are not only the best at moving air, but also act as truly unique art pieces that are sure to woo onlookers. These high-end fans are an investment; once you consider how long they last, how much you can save on energy costs, and how they take any decor style to the next level, their prices won't seem unreasonable. 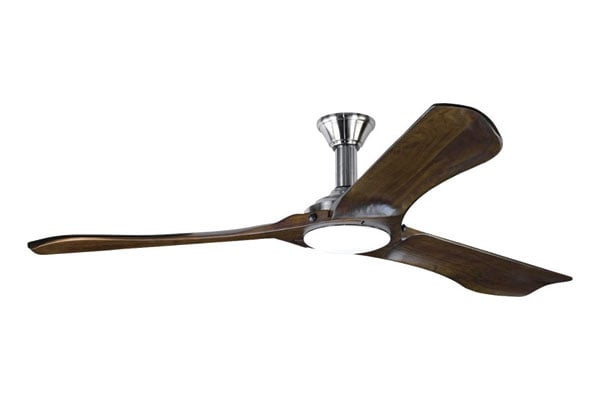 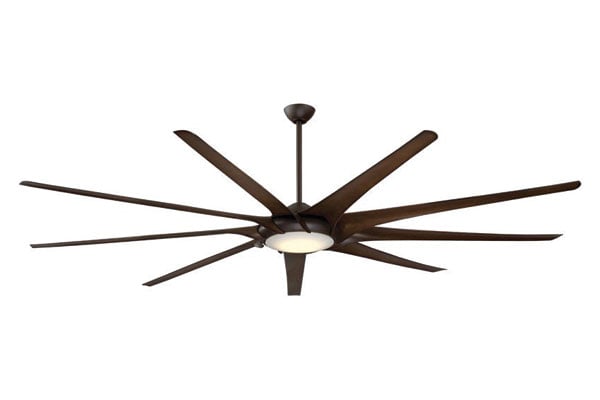 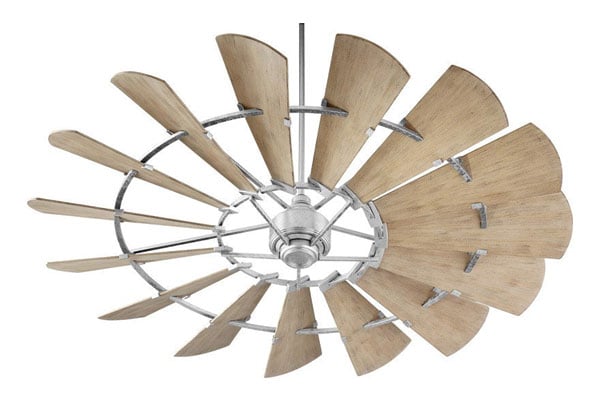 The Windmill ceiling fan by Quorum will add a touch of rustic Americana nostalgia into your space. With the Windmill's two finish options; galvanized and oiled bronze, as well as its large blade spans, it will no doubt be the focal point wherever installed. 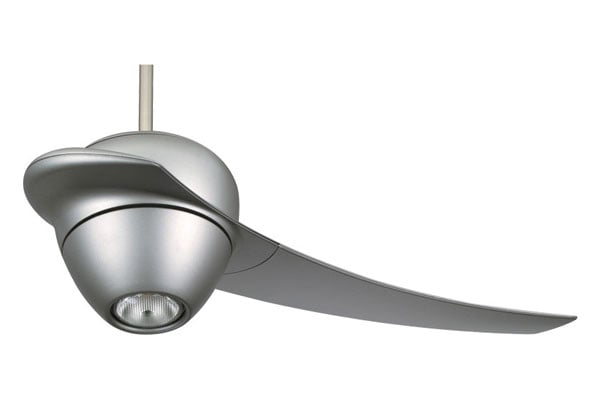 The Enigma ceiling fan by Fanimation is a truly unique design and, because of its futuristic look and mass appeal, even made an appearance in the movie I, Robot. The Enigma uses just one sleek blade to produce a powerful airflow. In addition to being a Hollywood star, the Enigma is also an environmentally conscious fan with an Energy Star rating. 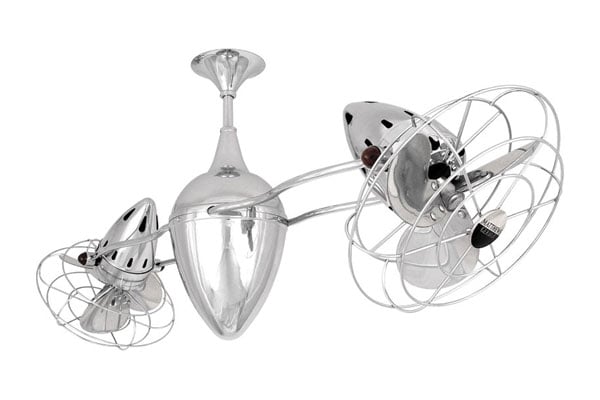 The Ar Ruthanie dual head fan by Matthews Fan Co is their most substantial ceiling fan. The motor heads can be infinitely positioned in 180-degree arcs for optimal air movement. A slow, controlled axial rotation is achieved by both motor head position and fan blade speed. 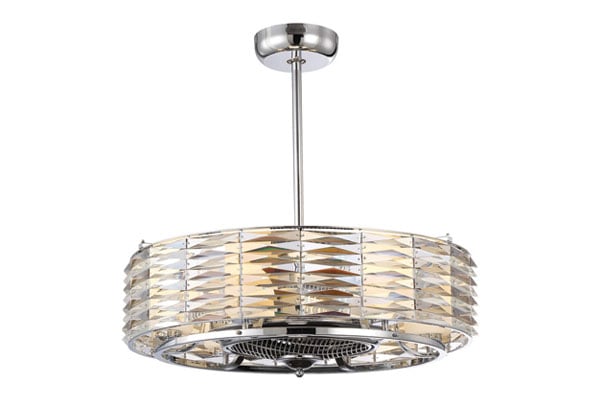 At first glance, you may not assume this is a ceiling fan, but if you take a closer look in what looks like the pendant light, you'll find a fan hidden inside. The Taurus fand'lier by Savoy House combines ceiling fans and chandeliers in a unique style. The chrome drum shade is adorned with faceted crystals for a brilliant style. 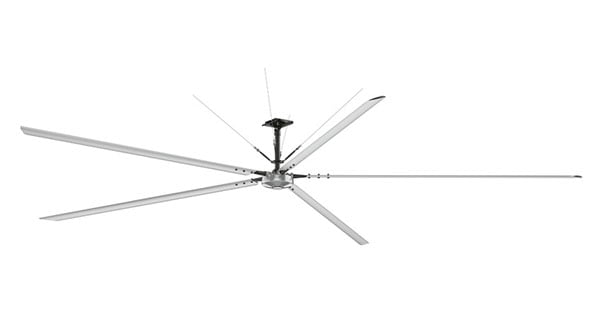 There are large ceiling fans, and then there's the Titan. This master of the ceiling pushes air into every nook and cranny of your facility - slowly, steadily and silently dominating output with its colossal blade span of up to 24 feet. It's the most efficient ceiling fan in the industry, allowing widespread air movement, lower operating costs and year-round savings. A worthy investment, indeed.