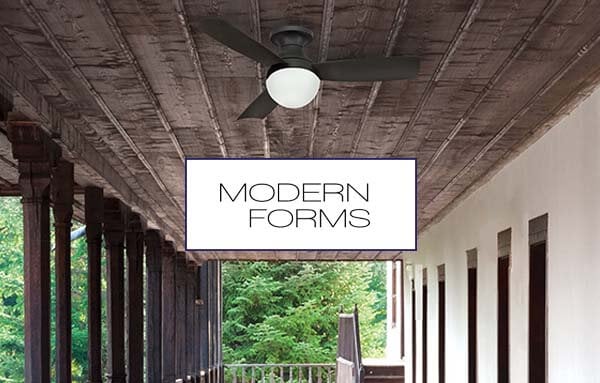 Modern Forms offers ceilings fans with LED lights and out-of-the-box cutting-edge technology that allows you to control them from all smart home devices. Following design trends to illuminate and refresh your home, office, restaurant or hotel for years. No matter the size, each product we create is designed to elevate your everyday experience and simplify your life.

Modern Forms ceiling fans push the limits of what's possible and abandon the inefficiencies of the traditional ceiling fan design. Minimalistic design offers intelligent luxury and adapts to you and your needs. 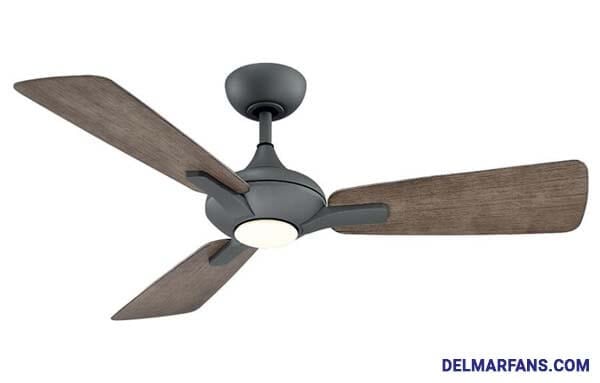 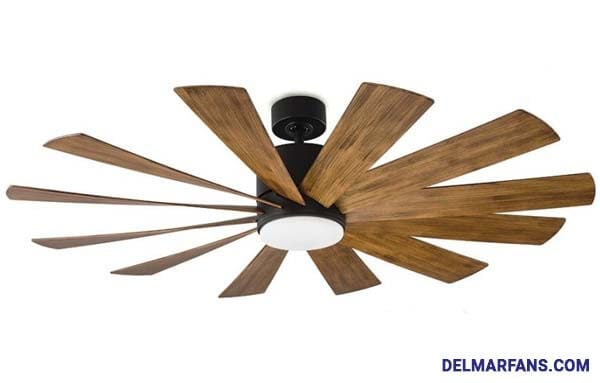 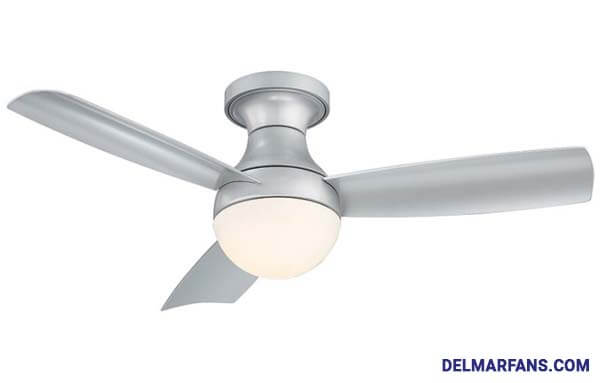 Show Me All Modern Forms Ceiling Fans with Lights 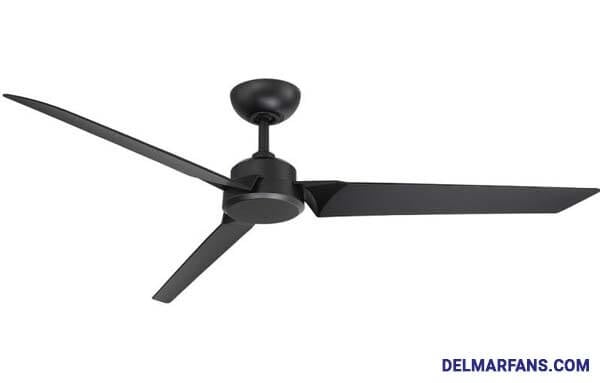 Show Me All Modern Forms Ceiling Fans without Lights 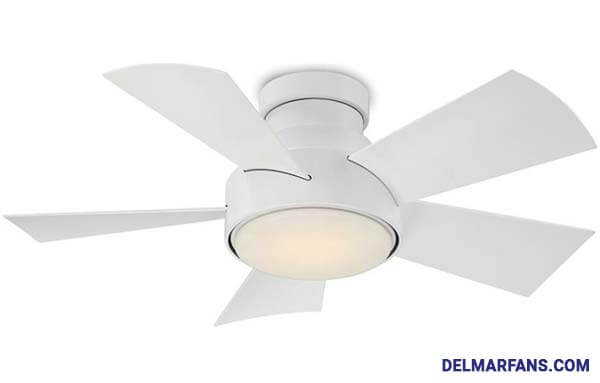 Now that you've been introduced to Modern Forms's product offering, we welcome you to contact our ceiling fan experts with any further questions you may have at 1-800-724-5501, or you can click to chat!

Which Modern Forms ceiling fan is your favorite? Let us know in the comments below!