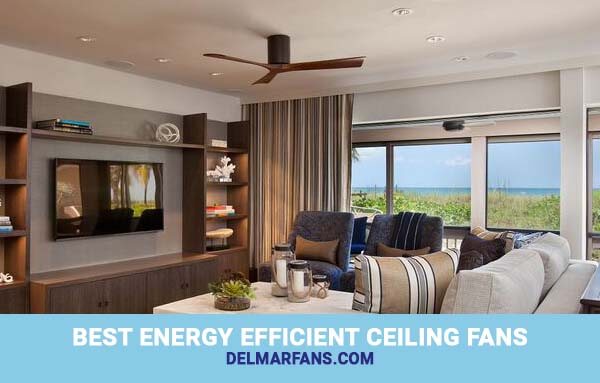 Are you looking for the most efficient ceiling fan? There are all kinds of ceiling fans and it’s best to educate yourself about the different types and what may make one better than another depending on what you plan to do with it.

For starters, we recommend checking out our ceiling fan rating guide on how to find the best fan for you. It covers things like the fan’s airflow, electricity usage, and airflow efficiency. You can also check out some of the most efficient ceiling fans that are listed on the Energy Star website. 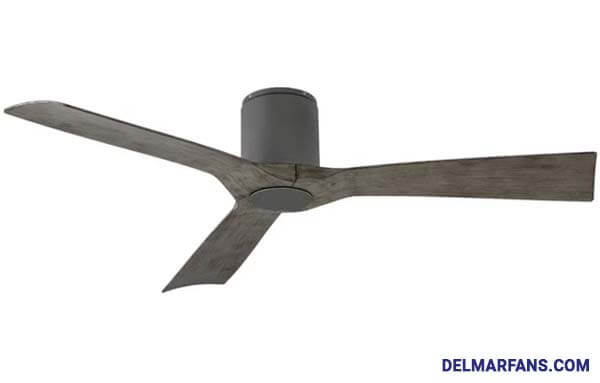 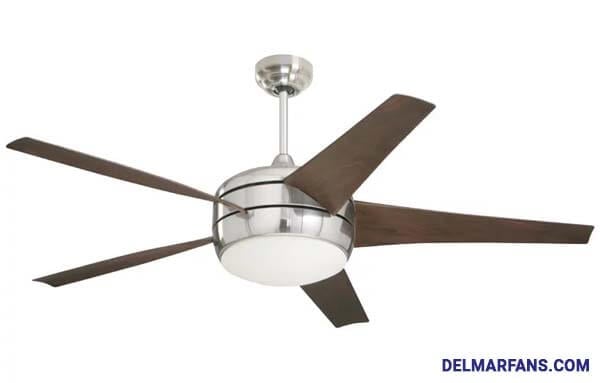 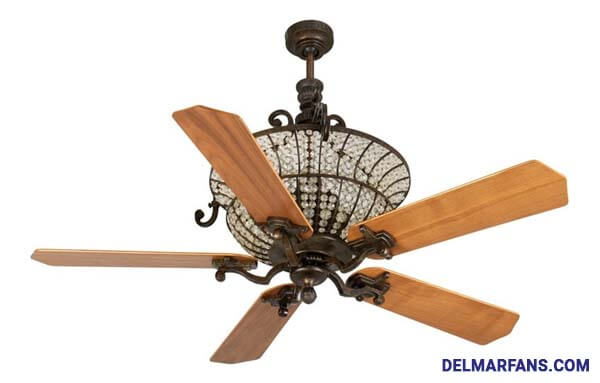 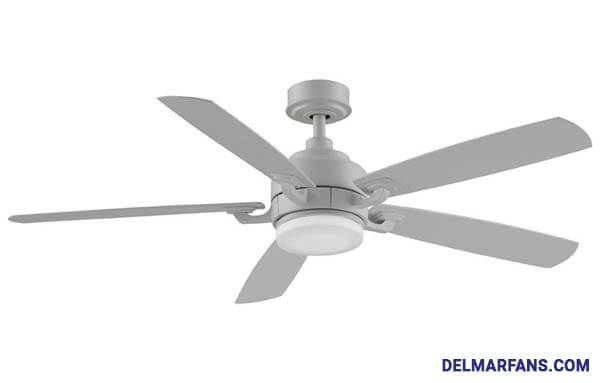 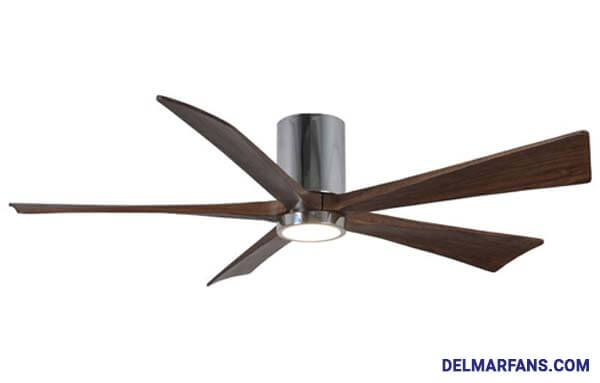 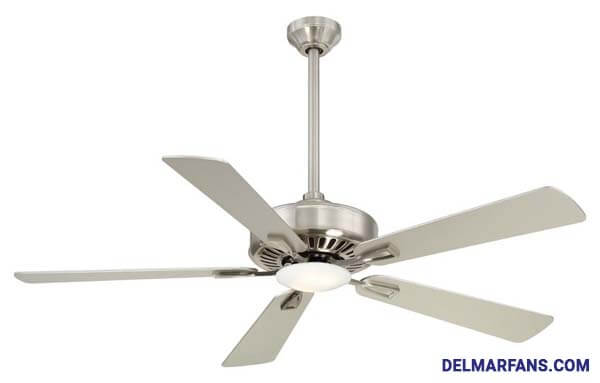 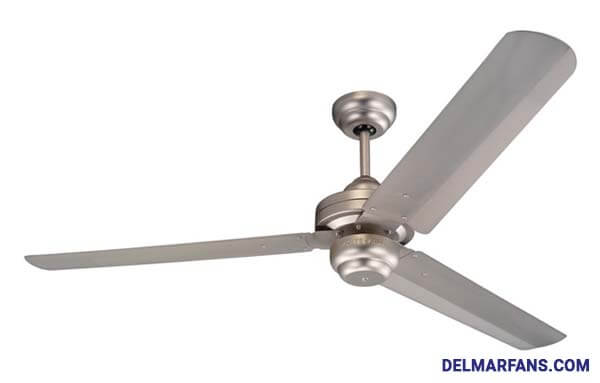 
What do you think about our list of ceiling fans equipped with DC motor technology? Is there something you’re looking for that we didn’t have on our list? Leave us a comment below.